There are many search engines out there are they all have various degrees of popularity. It is important to consider that there is predominance by only a few, the others do offer some advantages for those who seek to find a smaller market.

The following is the list of top ten search engines on the internet. It is likely that you only know a couple of them, but there are actually hundreds. We are only listing the ones that have managed to reach a certain level of popularity.

I would be extremely surprised if anyone was surprised to see that this is the top engine in the world. Google has been a dominating force for the better part of the existence of the internet. There are millions of searches every hour and it is considered the most visited URL in the digital world. It is ranked number one by Alexa.
There are no less than 1.6 billion visitors per month and they have over 72% of the market share for searches. This means that not using it would be a terrible idea for any marketer.

While Bing takes the second spot, it is still way lower in popularity than Google with 400 million visitors monthly. This is not a small number by any means, but it is simply eclipsed by Google. With that said, it is a great alternative for people who want to find a large audience without having to struggle with Google ranks. Bing is ranked number 22 most popular website in the world by Alexa.

There was a time when Yahoo was actually the most popular search engine in the early days of the internet. There are an estimated 300 million visitors that use the engine every month and this makes it relatively close to Bing in terms of popularity. The Alexa rank for Yahoo is 9.

This engine used to be more popular years ago, but even when it has not managed to continue to grow substantially, it maintains a loyal user base. This one has an average of 245 million visitorsmonthly and it is ranked at 31 in Alexa.

This one used to be a much more popular site as well, but times have left it behind many of its competitors. With that said, Aol search still gets a respectable 125 million users monthly. Not too bad and definitely enough to make people want to rank their content on the engine.

This one has turned into something that is more of a new portal in a similar way to Yahoo. With that said, it does offer the ability to search for content and gets around 100 million visitsmonthly.

This is a smaller engine but it gets around 65 million visits every month and it is a very reliable engine and portal. There is no reason not to consider it useful given that it has a decent amount of traffic.

Coming right behind WebCrawler, this one has 60 million visitors monthly and that makes it yet another alternative that is worth considering. The main issue is that it seems to install software that slows down computers and it has become less and less of an option.

If you use this particular engine, you can expect to find some great content and ranking on it is not a bad idea. It has a small number of visitors when compared to others on this list at 24 million, but that is still quite a good number for monthly unique visitors.

This is the smallest one on the list with 13. 5 million visitors monthly, but it is way better than many other engines that didn’t make the list. It is worth taking a look at what it offers to see if you can make it work for you.

no comments on this article, or your comment is not yet approved!

How to create rich snippets

How to create rich snippets The first thing is to identify what the focus is for Google to see ..

What is https and how it improves your seo score 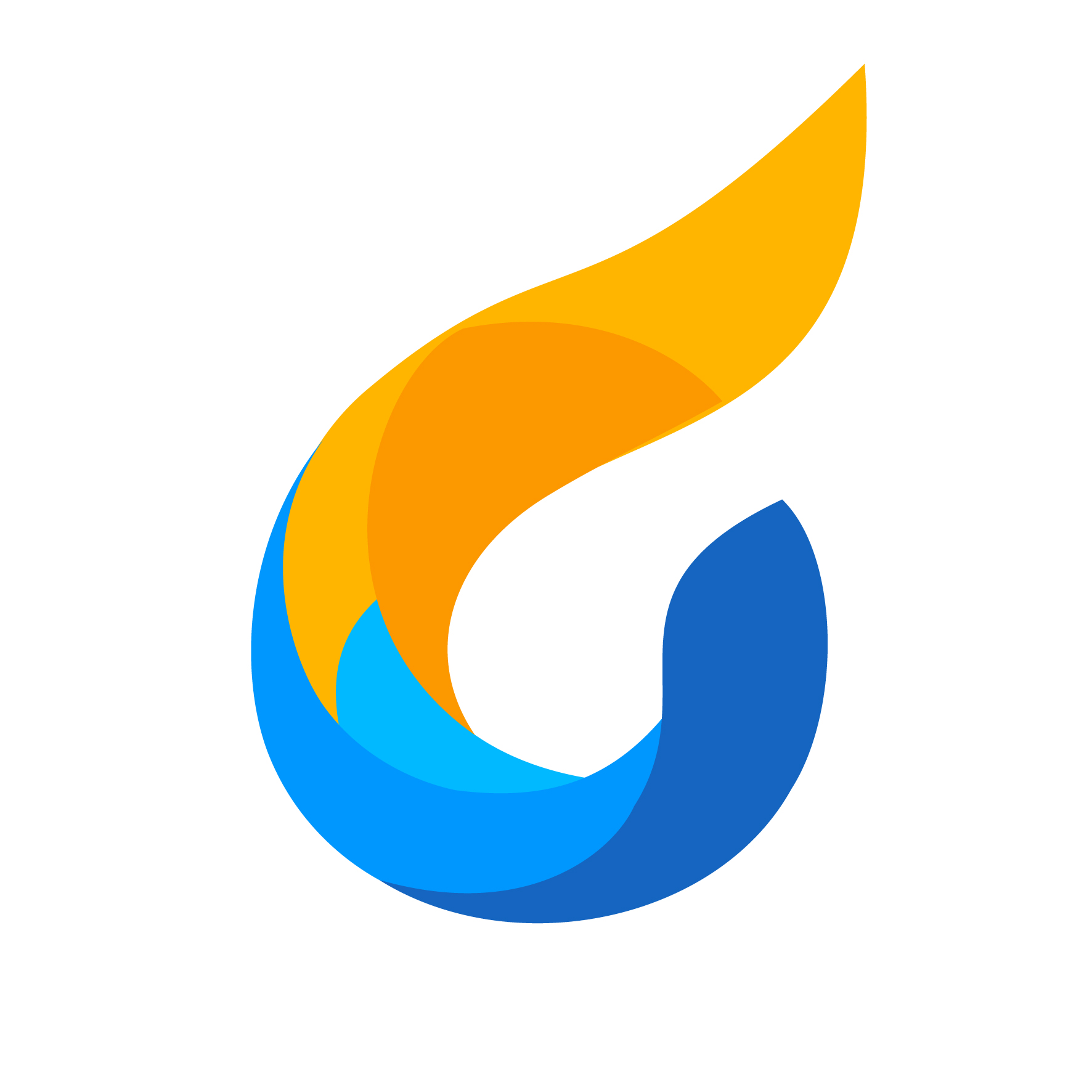